FREE Shipping on any order $79 or more!

Having an account with us will allow you to check out faster in the future, store multiple addresses, view and track your orders in your account, and more.

Leopard Sherpa
Order yours while you can!

Life is About Sweet Tea and Waffle Fries

Hey Y’all! My name is Craig Smith “Papa,” owner of Papa’s General Store! I have always considered Conway to be my home because my wife Vicki and I raised our family here. In April of 1973, I opened my first store, Shoe City. This store sparked a passion in my heart for business which lead me to open several businesses over the years such as City Athletics, Village Sportswear, and Athletic Addict.

I have always dreamed of owning a general store like the ones in the late 1800’s and early 1900s. General stores were places to get anything you needed from toys, to medicine. In the early 1900s, The Jerry Cox Co. Downtown was Conway’s “general store.” Being very nostalgic, I felt the need to create a store that the citizens of Conway could once again identify, Papa’s General Store!

I made the decision to open the store when my father died in early 2013. He housed my daughter, Kimberly’s doll collection that she inherited from my mother. To sell his house, I had to find a place for over 1,000 cataloged dolls and other items from her collection. Coincidentally, a spot on Main Street just became vacant so I jumped at the chance to rent it. My plan was to display the dolls here so they could be photographed and marketed to other doll collectors, however, this was not what happened…

Over time, I was compelled to carry shoes again because I had over 27 years in the shoe business. Once Rainbow Sandals approved me as an authorized retailer, my store began growing rapidly. Papa’s General Store has moved all over Main Street; from 412, to 318, and now 301 Main Street. We are now closer to the center of town and carrying more products than ever. I am so blessed to have had my dream of a general store come true. When people think about Papa’s General Store, they remember our warm welcome and the variety of useful products we offer! Walking into Papa’s General store is like a Blast from the past, with a hint of the modern southern lifestyle! 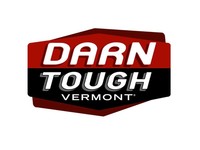 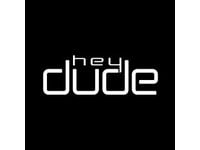 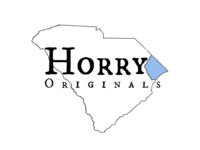 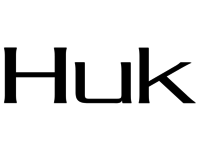 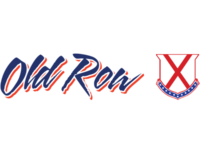 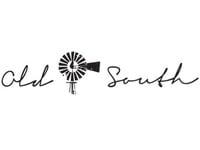 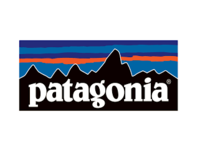 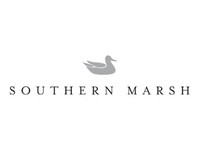